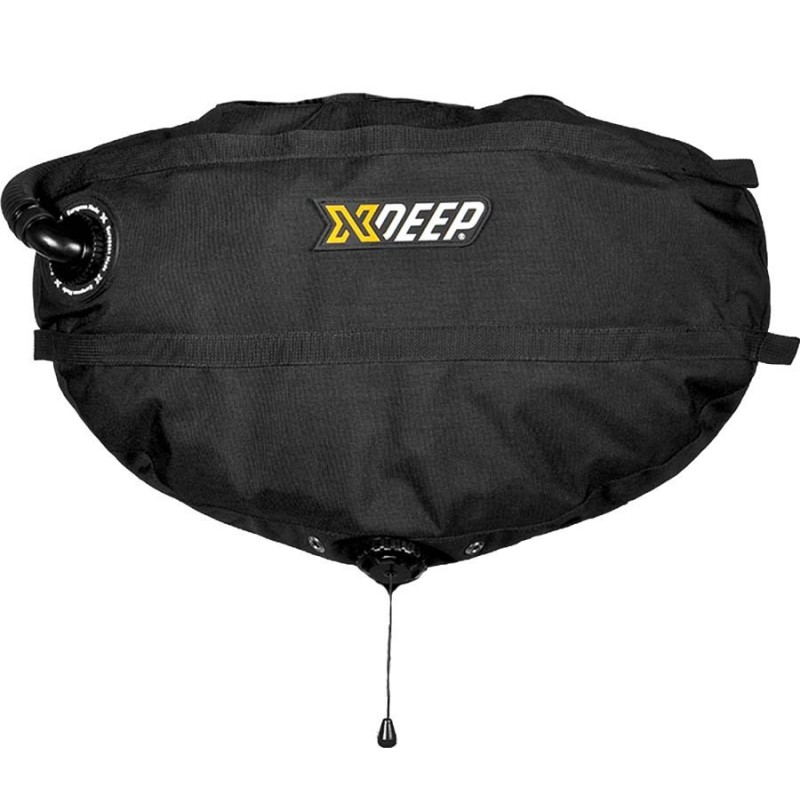 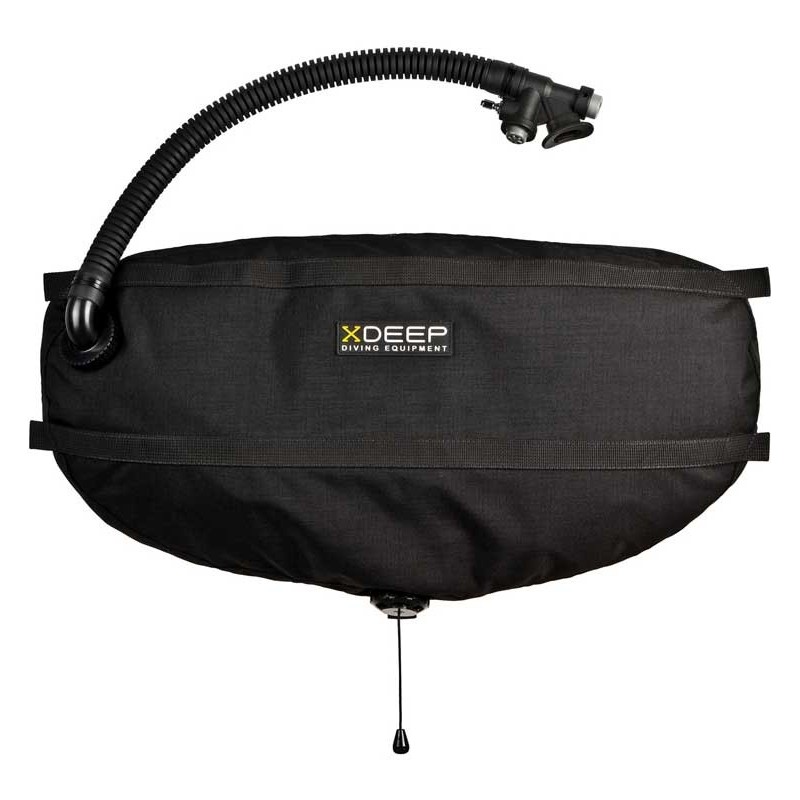 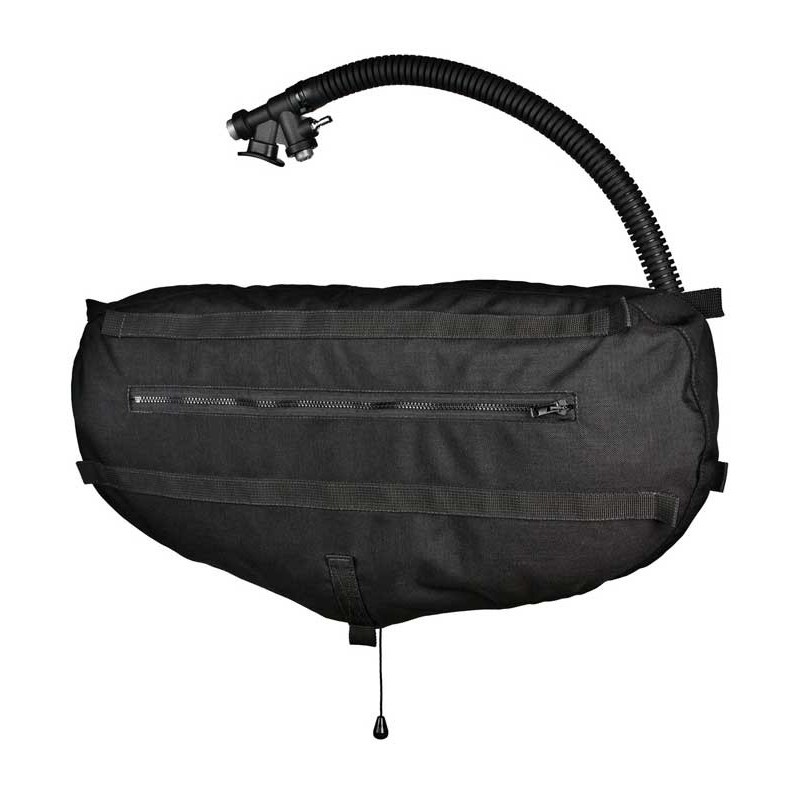 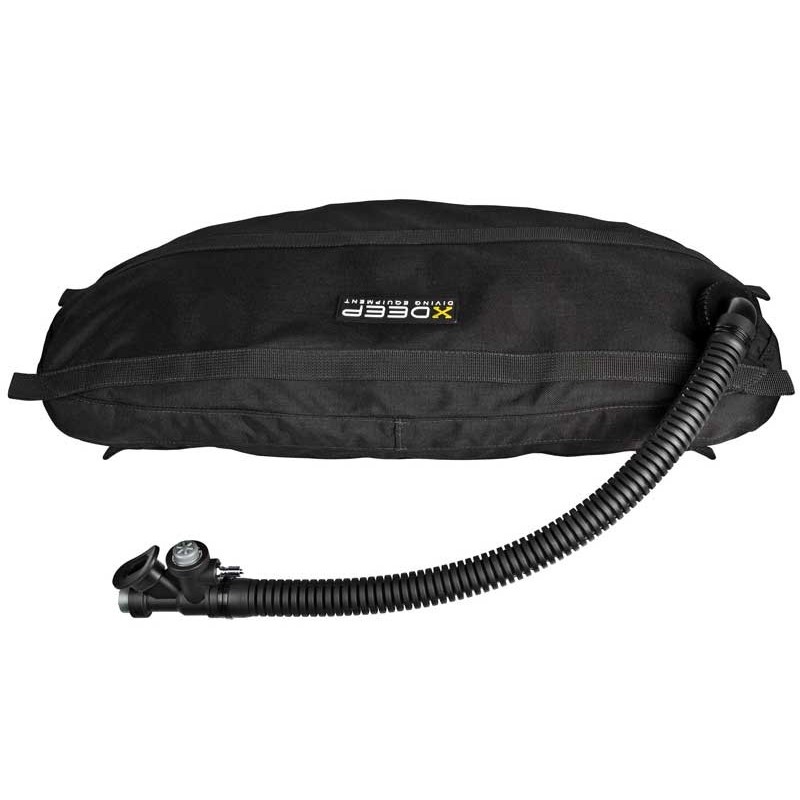 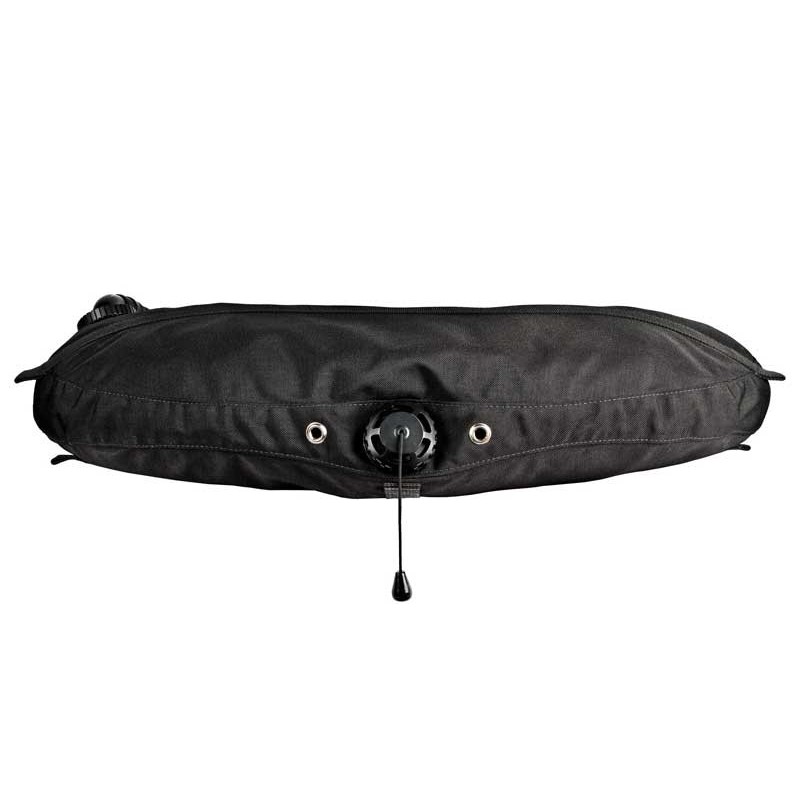 This product is not sold individually. You must select at least 1 quantity for this product.

Add to my wishlist

Place the BC where needed

The Stealth 2.0 BC is independent from the Stealth 2.0 harness and mounted with the use of 5-point system which makes it possible to place the BC where it is needed. The buoyancy compensator can be moved around your body during the dive, when you dismount the cylinders and the change of position is necessary to maintain the ideal trim. Moreover, the Stealth 2.0 BC can be used without any problems with various harnesses of other producers!

The side mount BC must be flat even when inflated. Why? It is obvious: BC which sticks out poses significant risk of getting caught in something. Having that in mind, we designed a structure which remains streamlined regardless of how full the BC is and at the same time it is incredibly comfortable. The inner shell of STEALTH 2.0 BC was made in such a way that its thickness near the spine is minimal, even when fully inflated.

OPRV valve accessible for both left and right hand

When you use the side mount system in wreck or cave diving, you can find yourself in a place where you can reach the valve with only one hand. Which one? We don’t know that. Therefore, the over-pressure relief valve in the STEALTH 2.0 wing was placed in the centre making it easy to reach the valve with your right or left hand.

While remaining surfaced, in high wave environment, many side mount buoyancy compensators tend to move upwards, which definitely reduces your comfort. The Stealth 2.0 BC has an extra mounting element in the bottom part which is designed to stabilize it while the diver is surfaced or jumps into the water. This solution provides continuously high position when the diver is surfaced and makes jumps into the water safe for the diver.

Be the first to write your review !

© 2002 - 2020 All rights reserved. The store is run by a company DIVEZONE.PL Sp. z o.o.
Divezone.pl uses "cookies" to provide services: statistical, social and functional. Using the website without changing the settings for "cookies" means that they will be placed on your end device. Changes to the "cookies" settings can be made at any time. We have provided detailed information in Privacy and Security Policy..